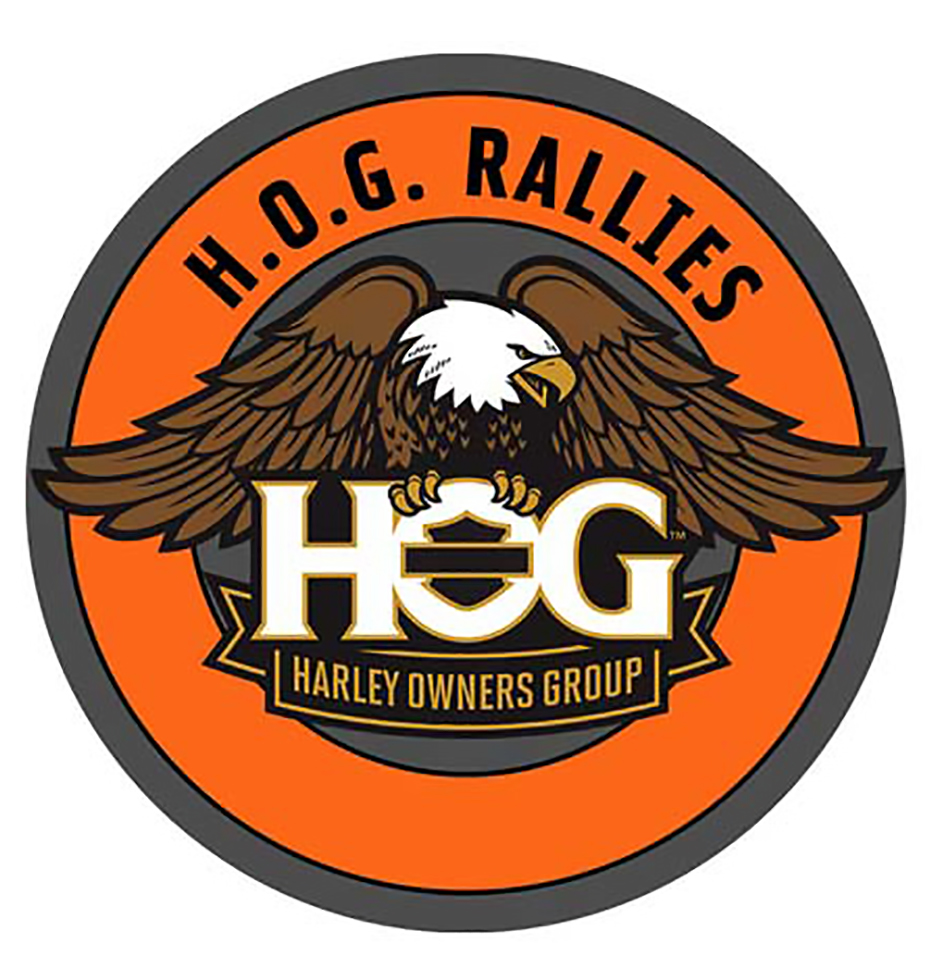 The 2023 H.O.G. national event calendar is complete, and here’s a first look at what we have planned. It promises to be another great lineup of regional and touring rallies that will heat up the riding season. Keep an eye out for the link on hog.com. 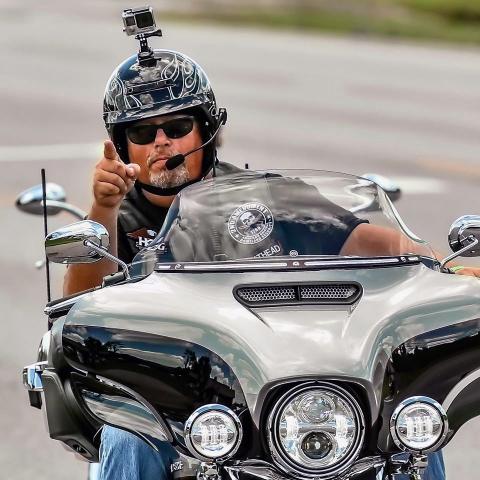 Chapter meetings are held at 7pm, on the third Tuesday of the month at James' Third Base Sports Bar and Grill located at 1079 Reading Rd, Mason, OH 45040.

Please check the calendar for updates and changes. 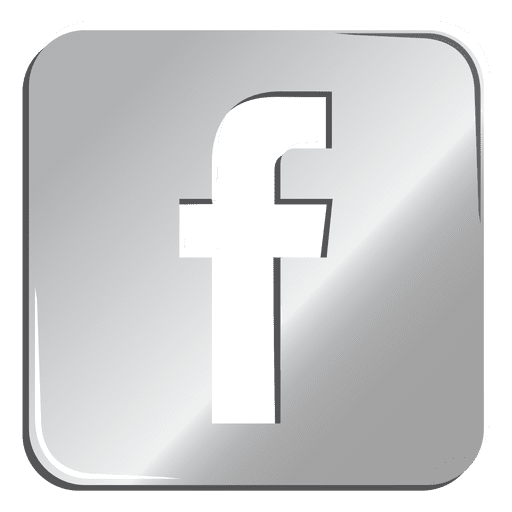